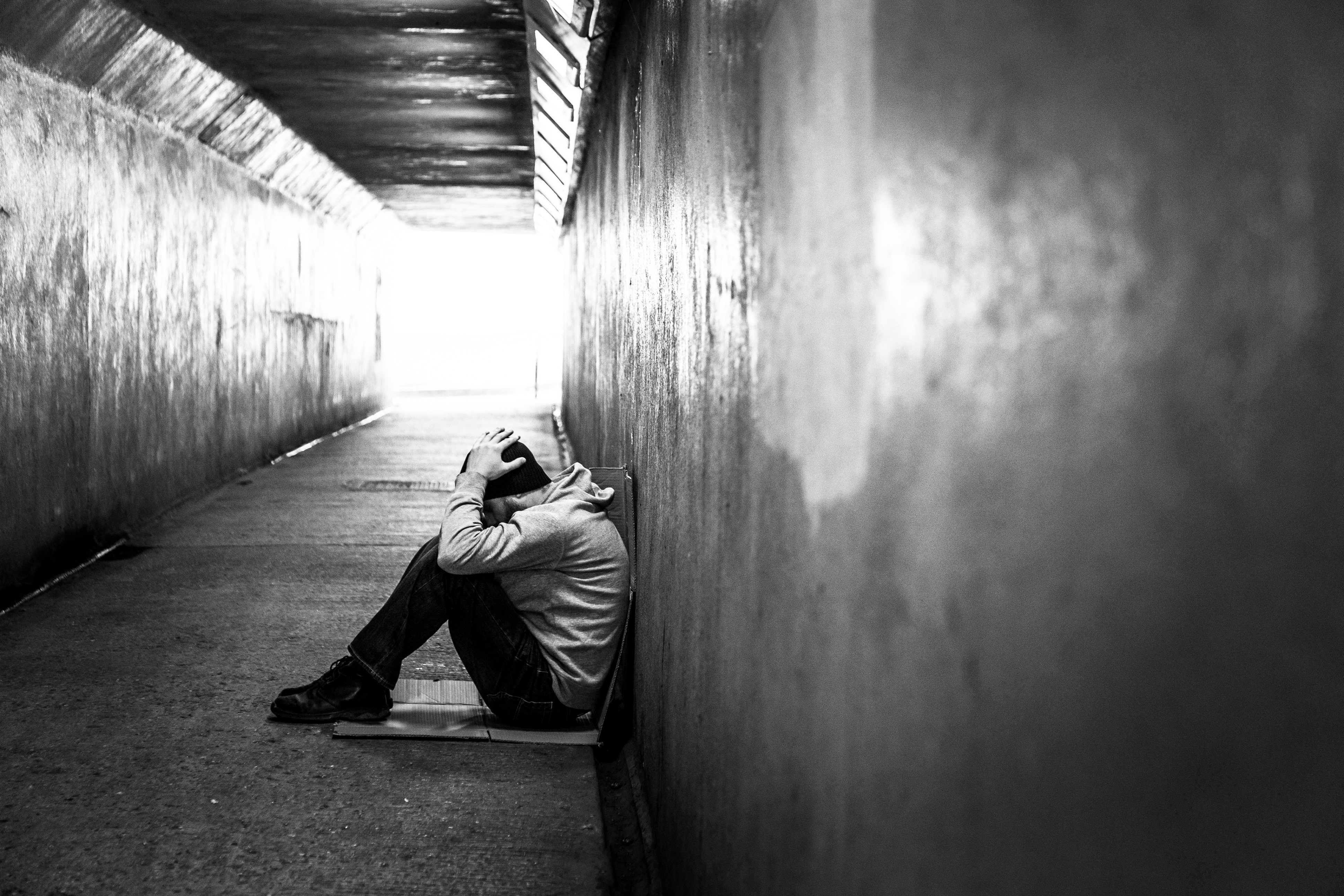 Homelessness is one of the threads that runs through many of Texas Appleseed’s projects, including juvenile and criminal justice reform, foster care reform, and our work dismantling the school-to-prison pipeline. According to the National Center for Homeless Education, Texas is home to approximately 10 percent of the country’s homeless youth and children. During the 2014-2015 school year, Texas school districts identified 113,294 students as homeless — and that is a conservative number.  Research released in a report by Chapin Hall in November 2017 estimates that each year nationwide 1 in 30 youth, ages 13 to 17 experience homelessness and 1 in 10 youth, ages 18 to 25 experience homelessness.  That translates to 62,351, 13- to 17-year-olds and 294,353, 18- to 25-year-olds experiencing homelessness in Texas.

Youth who are homeless may bounce among school districts as their family looks for housing. Youth who are escaping abusive parents or guardians often go “underground” to avoid being found. In 2015, Texas Appleseed began to investigate the following questions: What are homeless minors’ rights? Who is responsible for them if all statutory authorities have failed them? What role do schools and the court system play in their welfare? How can Texas work to prevent youth from becoming homeless?

We now have some answers to many of those questions and are sharing them with youth and the agencies and entities that serve them. We have also crafted policy solutions that focus on preventing young people from becoming homeless and successfully intervening when they do.

Poster: Getting Your ID or Driver's License (Youth Experiencing Homelessness or In Foster Care), September 14, 2021

Student Homelessness is at an All-Time High, The Takeaway